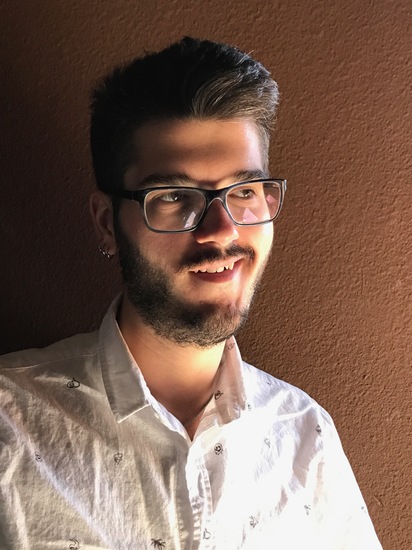 Michael is a manager and educator for live performance. Recently moving to Los Angeles after working in the Seattle and Austin theatre communities, Michael believes the performing arts are a gateway to solving some of our most challenging problems and that, with a great team and a little planning, anything is possible. Some of his most treasured times have involved partnering with projects that use the arts as an avenue for community outreach and social change, having experience with touring productions in prison systems, companies promoting the work for people of color, and school districts with underfunded arts programs. Michael has had the pleasure of working as a Stage Manger, Production Manager, and educator with Seattle Children’s Theatre, New Century Theatre Company, Cornish College of the Arts, Seattle Public Theatre, Freehold Theatre Studio/ LAB, The University of Texas at Austin, The Rude Mechanicals, and The VORTEX Repertory Theatre. Michael holds a BA in Theatre and Dance from The University of Texas at Austin.