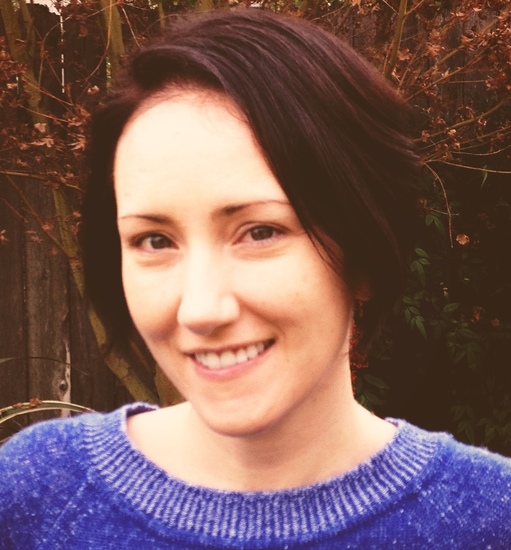 TIFFANY CASCIO is a playwright from Sacramento, living in Los Angeles. Her plays have been performed in Los Angeles, Chicago and on the radio. Her short play TAKE YOUR DAUGHTER TO WORK was just selected for PlayGround LA’s “Best of PlayGround Season 5,” and her plays ORIGIN STORY and ABOUT YOUR MOTHER have been published in their Best of PlayGround anthologies. She also works as a television producer, a job that sends her around the world allowing for hours spent indulging in her favorite pastimes: trying new foods, jotting down local lingo, and writing on airplanes.
@tiffanycascio
www.tiffanycascio.com