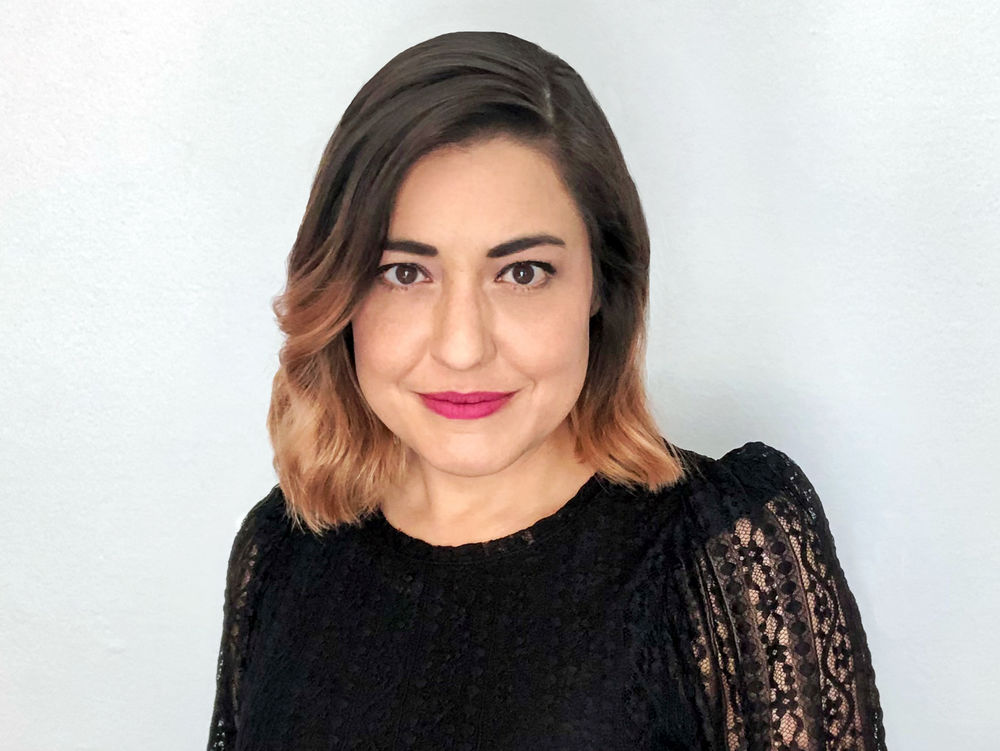 Writer, lyricist, and producer of “Lyme Disease: The Musical” Ellen Thompson was diagnosed with late-stage Lyme disease in 2015. After years of treatment, she is now grateful to be in remission. A recovering actor and improviser, she has a BFA in Drama from NYU’s Tisch School of the Arts and is a graduate of Second City Hollywood’s Conservatory program. She wrote, produced, and directed an award-winning comedic music video, “Pay Attention (For Lyme Disease Prevention).” Her first screenplay made the top 15% in the Nicholls Fellowship and her first sitcom pilot won Acclaim TV’s Scriptwriting Contest and had staged readings at two comedy festivals in Los Angeles. This is her first musical. Ellen lives in Los Angeles with her husband and their furry babies.