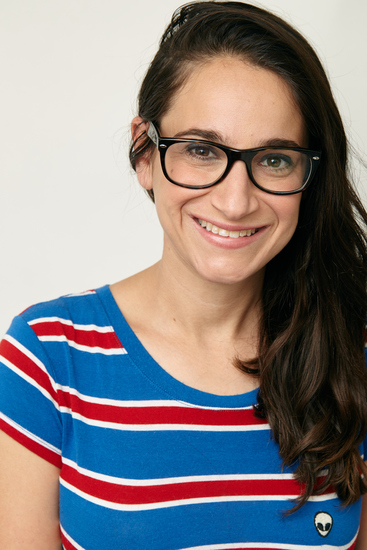 Danna is an actor, improviser, comedian, and writer. She is a Los Angeles native who recently moved back after a good run in New York City. She has a BA in Theater and Television from Columbia College Chicago and is a proud graduate of The Second City Chicago Comedy Studies program. She has trained and performed with Upright Citizens Brigade (NY/LA), Impov Olympic West, People’s Improv Theater (NY), The Actor’s Studio (NY), The Barrow Group (NY), was a regular cast member at The National Comedy Theater (NY) and a comedy instructor at the Long Lake Camp For The Arts (NY). She has been featured on HBOgo, MTV UK, Fuse, and Funny or Die. Most people amused to learn that she once got drunk on live TV with Kristin Chenoweth as bartender on Bravo’s Watch What Happens Live With Andy Cohen.