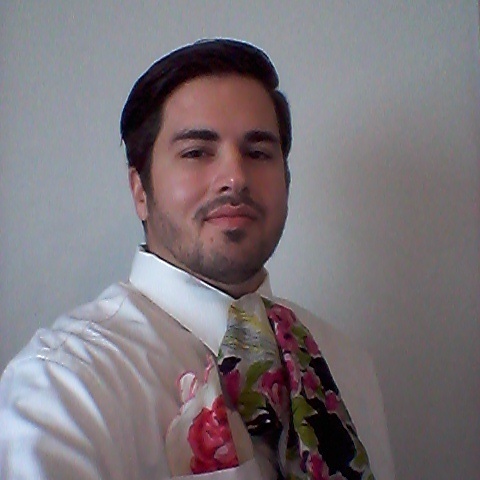 Angel M. Castillo is a Miami-born Cuban-American writer, actor, and stand-up comedian. Starting his career on the east coast as a staff writer for Dartmouth College’s “Jack-O-Lantern” magazine, Angel established himself in Boston and then New York, where he made his stage acting debut in a small off-off-off-off-off Broadway production. After selling his first pilot, “The 100 Deaths of Mort Grimley,” to Amazon Studios, Angel moved out west and now strives to see just HOW FAR OFF BROADWAY he can act.