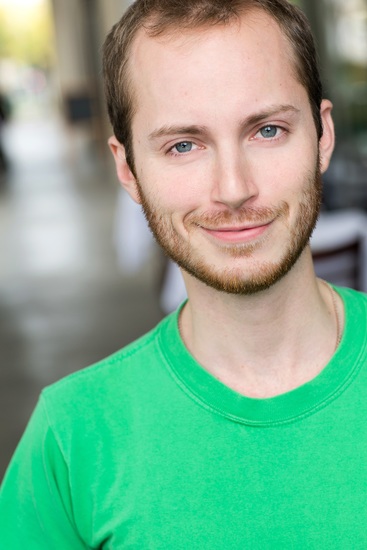 A year after meeting the beautiful genius Dan Sugimoto, Adam Lau was A-Laued to be a part of yet another project of his. Discovering the bromance they shared during the first original concept of Project Mayhem, the two have been rocking out with The Experiment and various YouTube musical/sketches they have created throughout the year. Recently, Adam wrote and directed a pilot for a webseries, called “Children’s Playhouse,” which is currently undergoing editing, starring not only Dan, but Julia Lisa and Nathan Ondracek, as well. Adam would like to thank everyone in Broadway Noir for their sheer awesomeness, and the audience for all their money (Character joke, excuse the bad humor.)