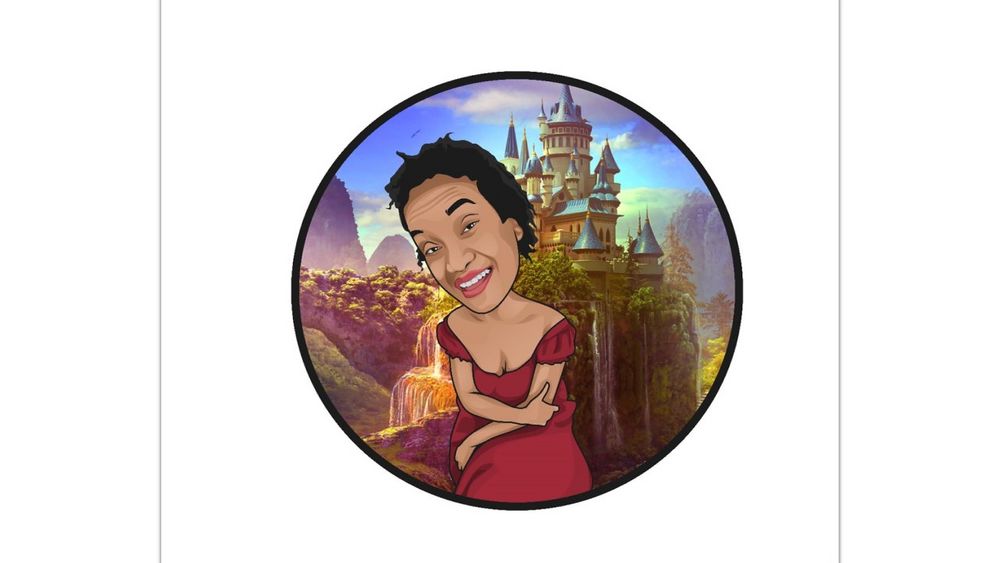 Diana Elizabeth Jordan (SAG-AFTRA/AEA) has known she wanted to be an actor ever since she was a little girl. The award -winning actor has been cast in over 60 theater productions and has over 18 film and
television credits including CBS’s S.W.A.T. She is also a solo artist who loves to describe her work as a blend of storytelling , stand up dramedy and multimedia. She was the first actress with a disability (cerebral palsy which mildly affects her speech and gait) to obtain a Masters of Fine Arts in Acting from California State University Long Beach (2001). She is a producer, an award nominated director. serves on the SAG-AFTRA National Performers With Disabilities Board and is one of the Disabled Advocates For Women of Color Unite. Diana s the C.C.A (Chief Creative Artist)) and Founder of The Rainbow Butterfly Café, an EduTainment Production Company (whose mission is eradicate ableism, racism and othering stigmas, celebrate the power of resiliency visioning and goal setting through performances and the expressive arts) and the film and media production company Dreaming Big On A Swing Films both launched in 2015. She is a frequent guest on diversity panels, and podcasts and hosts the weekly vlog Morning Cup Of Joy. Since the beginning or her career, Diana has and continues to seek opportunities to be cast in roles where her disability is incidental to the character or storyline. Whether working in front of the camera, on stage, directing or producing, Diana is committed to disability justice, equity, entertaining, and celebrating the intersectional diversity of disability and the multicultural American Scene. Diana was recently featured in Forbes Women by journalist Alison Norlian