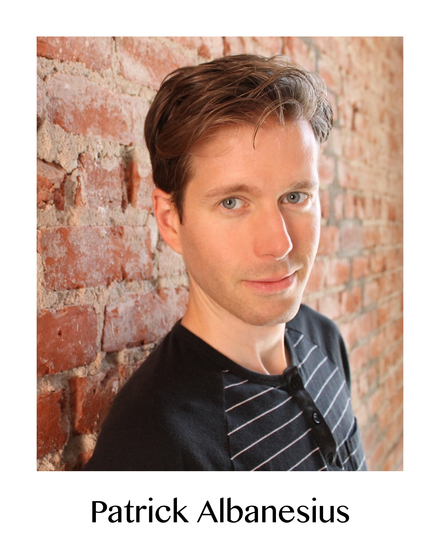 Patrick is an actor, writer and director from New Jersey. In 2017 Patrick directed I Wanna Be Robert De Niro, and in 2016 he co-wrote and directed Up Down Stick Stuck, which was nominated for Best Ensemble. He is extremely pleased to have been a part of three Fringe shows this year. He is making his Fringe debut in Henry V, he directed his wonderful wife Maddie in From Toilet to Tinseltown, and he helped write Asshole: A Tragedy. He hopes to see you at all of these shows, and more!