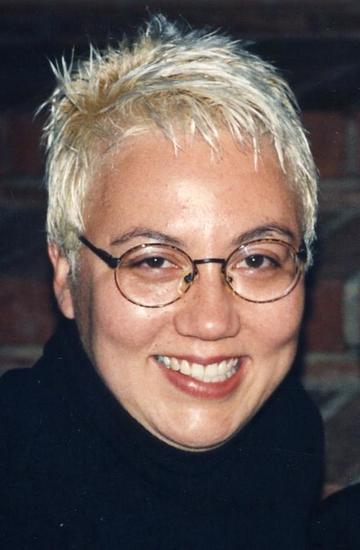 Born in Seoul, Korea, American writer Rena Brannan’s plays explore the power and circumstance of tyranny.
In 2014 she became one of the founding members of Arcola Theatre’s Middle Eastern, Asian and North African writers group.
Rena has a MA in Writing for Performance from Goldsmiths College University of London and a Graduate Diploma in Creative Writing from Birmingham City University. She was a member of the Critical Mass Writers’ Program at The Royal Court.
Her work have been performed at Soho Theatre 38th Parallel, Studio One Deptford Lawyers, Guns and Money, Studio One Deptford WAR24, Royal Court Wilson Studio Sidekick and Birmingham Conservatoire My Dead Brother Wears White. She co-produced Henry Green’s Nothing at the 59 E 59 Theater for the annual Brit’s Off Broadway Festival in New York. She’s written and directed two short films. Missing Link and Special Features. Her play The Cu*ts will be produced at The Finsbury Park Theatre in 2017. She currently lives and writes in Culver City.