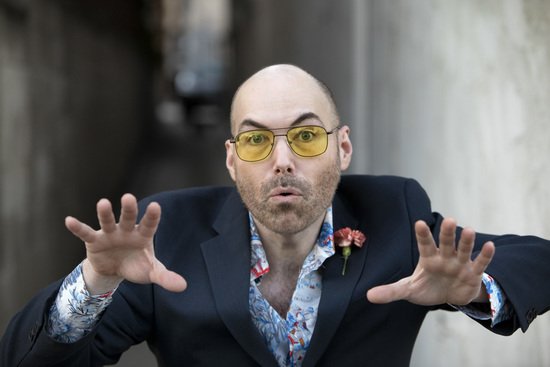 This project is made possible by A Tidy Splash of Wallace, the repository of unchecked urges by “comique vivant” Brian Wallace, who only ever learned enough French to make words up. A stage actor and scribbler, Wallace has appeared at several LORT houses in NYC and regionally, and has been a familiar face when certain Tony and Pulitzer nominees/winners want to develop new work. He also writes and performs sketch comedy, which is apparently the law in blindingly beige Los Angeles, where he has lived since 2015.

If you enjoy this piece, you’ll want to subscribe to the Tidy Splash of Wallace podcast on iTunes. www.splashofwallace.com