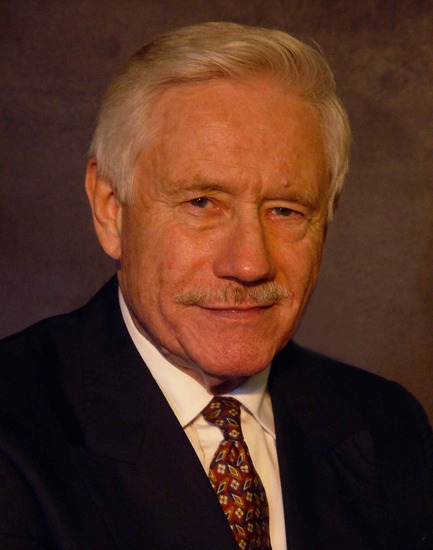 Tony Tanner (Director) Graduated from the Webber-Douglas School of Dramatic Art with the Douglas Cup awarded him by Margaret Rutherford. He spent five years in northern repertory companies playing everything from Saint Peter to the front end of a cow in a British Pantomine. Intimate revues in London’s West End brought him some notoriety including an appearance in a sketch by Harold Pinter. Later Tanner played The Patsy in Pinter’s The Birthday Party opposite Pinter himself. He played innumerable appearances in plays and variety shows on British TV including a stint as Puck opposite Benny Hill’s Bottom. All this culminated in the role of Littlechap in Stop the World I Want to Get Off in London’s West End and the same role in the Warmer Bros film version. Tanner came to NY to play the lead in Half a Sixpence on Broadway and stayed. Other Broadway roles: No Sex We’re British opposite Maureen O’Sullivan, Sherlock Holmes with The Royal Shakespeare Company, Iago to Robert Guillaume’s Othello. His one-man show Charlatan was the hit of the NYC Fringe Festival and at the Edinburgh Festival in 2010. As a director, Tanner has staged and choreographed five shows on Broadway including Joseph and the Amazing Technicolored Dreamcoat, for which he received two Tony nominations. His production of Taste of Honey starring Amanda Plummer was nominated for best revival in the same season. Tanner has a theatre company in Los Angeles solely to present his own written works. He received rave reviews for The Aftermath, and for his adaptations of The Misanthrope and Les Femmes Savantes by Moliere. Other LA theatre includes: Much Ado Musical; a musical version of Shakespeare’s play; Dreamers, A Midsummer Night’s Dream set to music; and The View from Table Mountain. In 2011 and 2012, he directed his own musical versions of As You Like It and The Merchant of Venice for The Classical Theatre Lab and the City of West Hollywood. Other notable chores include directing Judi Dench in Romeo and Jeanette by Anouilh, Little Lies with John Mills at Wyndham’s Theatre and a series of unique lecture-demonstration/discussion evenings entitled Who’s Afraid of William Shakespeare. Two short films authored and directed by Tanner were shown at festivals receiving honorable mention at the New York Film Festival. Tanner is currently preparing to showcase an autobiographical work One-Man Shows. He also presented his musical revue, Second Thoughts in the council chamber of the West Hollywood Library in 2012. In the same venue, he presented a re-telling of Phaedra last fall. Tanner’s production of his adaptation of The Misanthrope for the City of West Hollywood in 2015 was nominated for several awards and won a best actress award from Stage Raw.