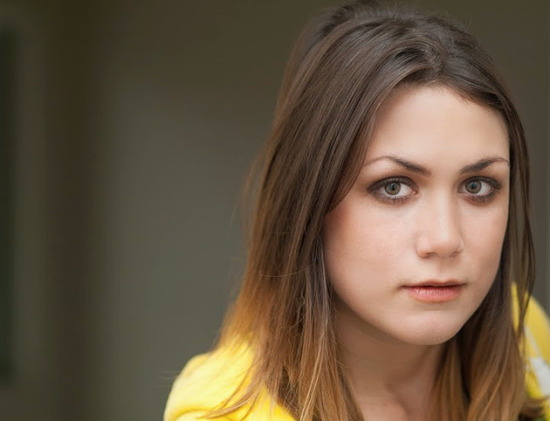 Keight has been drawn to the experimental side of theatre since becoming a part of the weird, possibly insane, high school drama clique her freshman year. At 16, she started to create & perform opening acts for the punk-cabaret rock band, The Dresden Dolls, which she continued to do after moving to Chicago to roll around on mats for four years. She graduated from The Theatre School at DePaul & was the first actor at the conservatory to pull off a double major. Keight is the Hollywood Fringe winner of the 2016 OFace Award for Outstanding Performance for her role in A(partment) 8, which won Best Immersive 2017 and The Screamiest awards for its remount the following year. Currently, you can watch her as the title role in Season 2 of Easy Abby, streaming on Revry or you can (try to) find her in the halls of Cloak & Dagger, but she can’t talk about that… Or find her every Friday night hosting her post-apocalyptic-cabaret-themed comedy/variety show, CCABAREIGHT! & she loves it all.