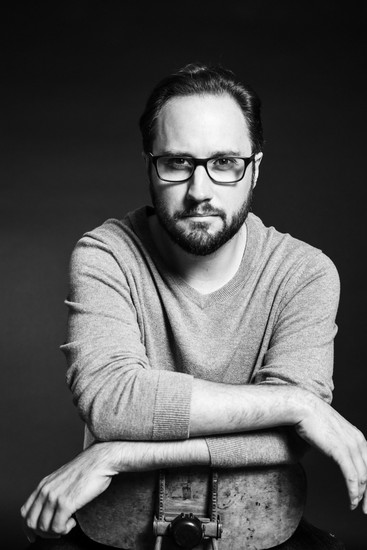 Stephen Juhl caught his first major case of the directing bug while completing his B.A. in Theatre from Fort Lewis College in Durango, Colorado with Wallace Shawn’s controversial “The Youth Hostel” from A THOUGHT IN THREE PARTS. Aside from living in L.A. as an actor, he started directing out here in a series of one-acts called A NIGHT OF CHEKHOV in Hollywood – before transitioning into Hollywood Fringe with four more stints with his same collaborator, writer Katherine King, including the musical-comedy-western MY DARLING JOSEPHINE (utilizing part of Gilbert and Sullivan’s H.M.S. PINAFORE) at Three Clubs and the moody and part film-driven PSYCHIC SINK at the OMR Complex theater. Within the last year, he directed Howard Skora’s PLANET DRAG (as part of SkyPilot Theatre Company’s night of B-movie one-acts), and the world premieres of Morgan English’s BOUNDARIES and UNHITCHED (the latter of which was the debut of theatre company Palm Tree & Pine at the Lounge Theater).