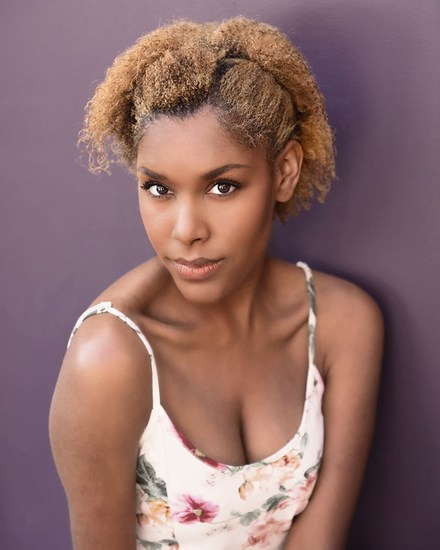 Nique Haggerty was born and raised in NY where she received formal training in theater and classical voice from Five Towns College and Hofstra. She has had the pleasure of working with companies such as the New York City Opera, The Seattle Opera, La Mama, and Merry-Go-Round Playhouse among many. Some of her favorite roles have been Helen in Out of This World, Calpurnia in To Kill a Mockingbird, and Diana in the Happiest Girl in the World (for which she received rave reviews from Backstage).