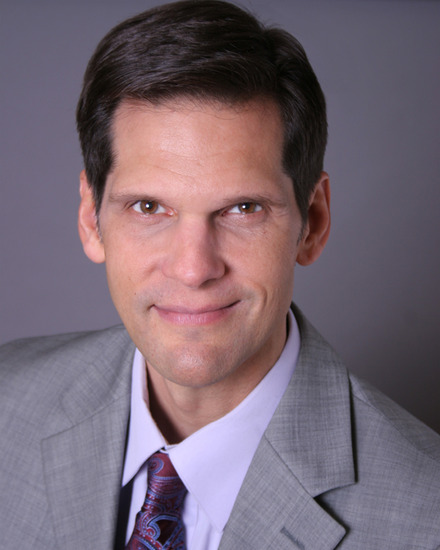 (Spock At Bat, Whatever Works, Ten Years Left)
Robert is thrilled to work with the Five Sirens and such a talented ensemble. Some favorite theatre roles include Christopher Wren (The Mousetrap), Richard The Lionheart (The Lion In WInter), Mercutio, Edmund (King Lear), Satan, Oronte, and Leslie Bright (The Madness of Lady Bright). Robert currently has two short films on the festival circuit, another to premiere in June, and is now shooting a feature from cult favorite Anna Biller. He is also attached to a limited series for television from Martin Donovan. Robert is managed by Roxstar Entertainment and thanks you for hearing the Sirens’ song.