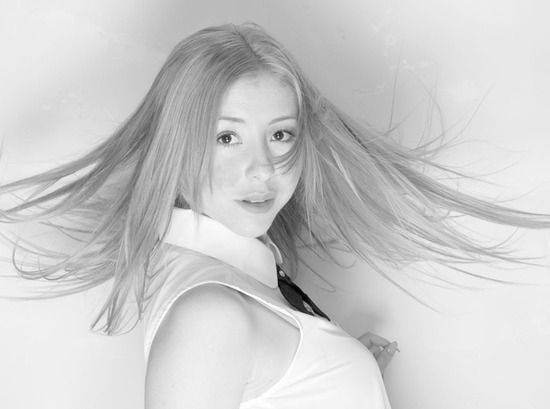 Artist/Scientist, Graciela Lizet Rodriguez, is a Southern Cali native raised in the inner cities of South East Los Angeles. Born into a predominantly Spanish speaking environment motivated her to switch it up a bit and study at O.C.‘s Cypress jr. college where she focuses on transferring out as a Geology/Theatre major. "Gracie’s", wildest dreams are performing on a Broadway Stage, starring in a well scored film or producing an environmental science show. For now, she has decided to peep her feet in the performing arts world by way of stage managing. Her debut project as an S.M. with Zubber Dust Players’s production of “Our Lady of 121st” by Stephen Adly Guirgis set her up to manage SP!T for Hollywood’s Fringe Fest. She is a dreamer and where the wind blows her only the Universe knows. What is for sure is that she is twenty three and until the end of June she will be in a booth soaking up all the knowledge she can amongst professionals. She is overwhelmed with gratitude and will specially thank Alex Alpharaoh, Ruman Kazi, Jennifer Caspellan and Elisa Noemi whom have all generously quenched her thirst for the Theatre.