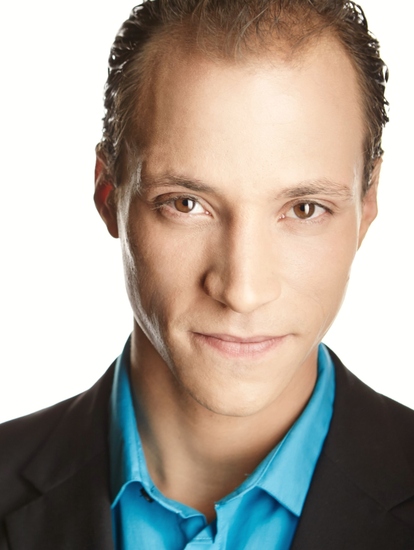 Juan Carlos a native of Brooklyn, New York born to Dominican mother and caucasian father he came to California during his enlistment in The United States Marine Corps. After his five year enlistment he attended San Diego Community College and immediately after attended The American Academy of Dramatic Arts to include the most honorable third year company. His life is one of experience and uses every ounce of it when he’s on stage. This will be his first major production outside of school and is eager to hear the audiences response. Life is what we make of it… let’s see what he makes of this.