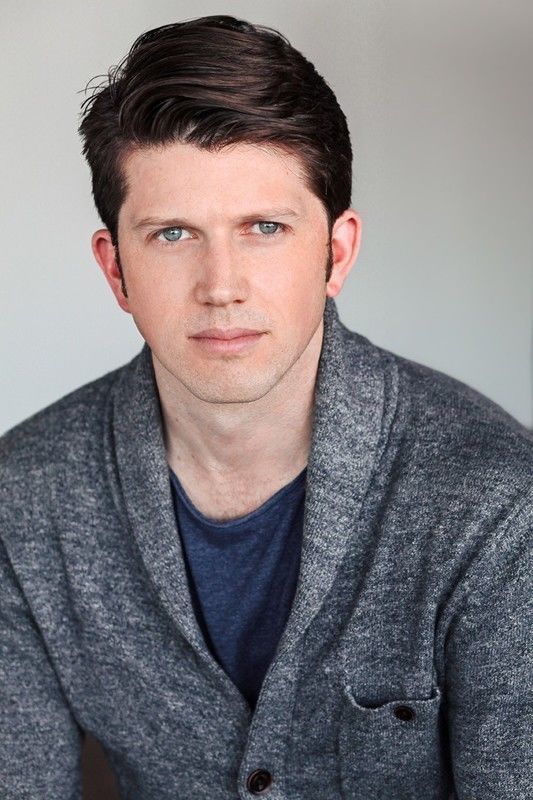 Gordon Meacham is an actor from San Jose, California. He started acting in high school and, after a very short, passionless affair with computer engineering, graduated from the University of California at Davis with a major in Political Science and a minor in Dramatic Art. Besides acting, Gordon is a scenic draftsman, dancer, IT consultant, and is interested in production design and art direction. He is most proud of his one line in an episode of TNT’s Murder in the First opposite Taye Diggs, a lead role in Investigation Discovery’s I (Almost) Got Away With It and a supporting role in the series The Day I (Almost) Died. Among other productions, he draws his artistic inspiration from Tremors, Aliens, The West Wing, Ghost in the Shell, Ghostbusters I & II, and the much-maligned Super Mario Bros.