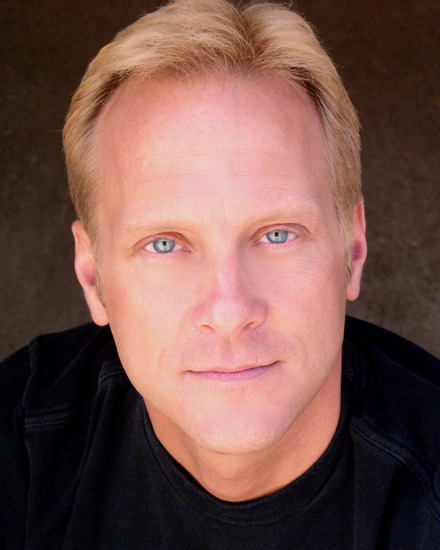 David has a long history of performance which includes variety, stage, film and recording. He has appeared in concert as well as in studio projects using styles that range from classical to rhythm & blues, jazz and country.

A lyric tenor, his vocal projects have included solo and quartet work as well as lead vocals for two different groups – one a band and the other a 5-man a Capella group.

Previous roles include Tony in “West Side Story”, Matt in “The Fantasticks” and most recently, Dan in “Next to Normal”.