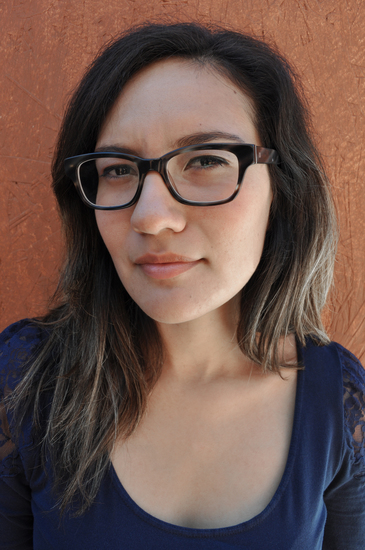 Zury Margarita Ruiz is from Inglewood, California. She graduated from the University of California, Santa Cruz in 2010, earning a B.A. in both Theatre Arts and Feminist Studies. She received her M.F.A. in Dramatic Writing from the University of Southern California in 2013. As part of her participation in the Latino Theatre Alliance/LA’s Writers Circle she wrote and developed Bottle Blonde: A Latino Tragicomedy (2015), which had a staged reading at the 1st Annual Playwrights’ Nest Festival. Along with fellow collaborators Diana Romo, Blanca Melchor and Angela Imperial, Zury launched the production team, Las Callejeras, with their inaugural project being Señorita Monthly Juice at the 2018 Hollywood Fringe Festival. Zury is currently a member of EST/LA’s New West Playwrights.