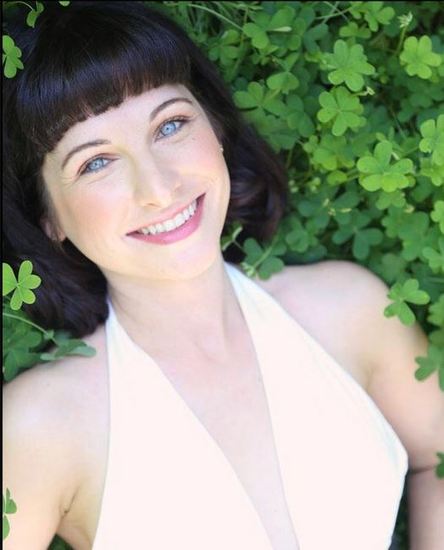 Kat is thrilled to be reprising the role of Gloria Swanson in Hollywood & Broadway after a successful run in February in March. A graduate of Marymount Manhattan College and a recent transplant from New York, she has been blessed with the opportunity to work with Teatro de la O in two beautifully lavish productions. Kat worked on the NYC stage extensively and is a member of the prestigious Theatre Artists Workshop. She is excited for the opportunities that Teatro de la O and her new LA theatre family have offered her, as well as for her upcoming television project portraying a country music legend. She is a proud member of AEA and SAG-AFTRA. Kat would like to thank her family and friends for coming out to the show during it’s last run and it’s current one, and for indulging her constant practicing of Gloria’s trans-atlantic accent. More at katbrower.com.