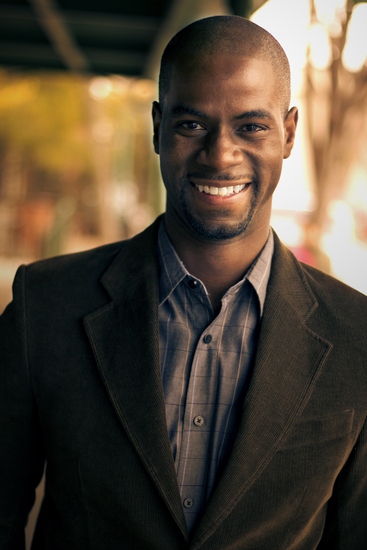 Antonio Glass hails from Venice Beach, California with a B.A. in Theater Arts from the University of California Santa Cruz and a Master’s degree in acting from the University of Missouri Kansas City. Before acting, Antonio’s dream and passion after high school was to pursue college football followed by playing in the NFL. Unfortunately, after a server and devastating knee injury that tore not only one but three ligaments in his right knee, that dream of being a professional football player was cut short. After months of rehabilitation, and academia soul searching, Antonio took a close friends advice and tried his luck in a beginners acting class at Santa Monica Community College in 2003. 12 years later he still has an incredible amount of passion and curiosity for acting and all the components that comes with it. The acting journey in Grad school has enhanced and sensitized Antonio’s awareness not only to scripts, but the world around him. Therefore, he cannot wait to use his new repertoire of techniques, skills and self. Enjoy.