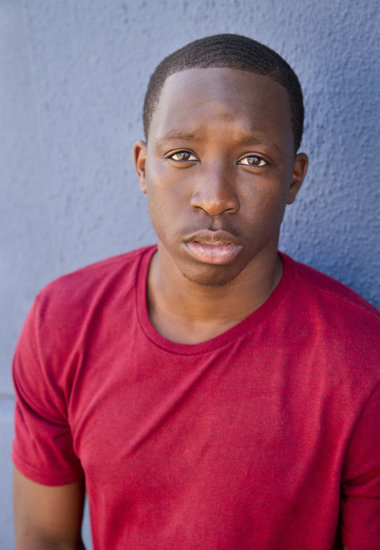 Omete Enocson Champion Anassi, nicknamed M.C., was born and raised in Houston, Texas and attends the University of Southern California as a third-year undergraduate student majoring in Pre-Medical Neuroscience with a minor in Performing Arts. He is an Affiliate Member of the Skylight Theatre Company and the Antaeus Company. Previous roles include Dontrell in the World Premiere of Nathan Alan Davis’ Dontrell, Who Kissed the Sea, Nicholas Slobok/Travaillac in Stanislaw Witkiewicz’s The Crazy Locomotive, and Henry in Thornton Wilder’s The Skin of Our Teeth. When not acting (or studying), M.C. is an avid public speaker and spoken word poet who enjoys experiencing, appreciating, and conversing about profound and impactful music, cinema, and theatre. His spoken word poetry pieces include “I Wonder If Adam Hit Eve”, “MADE”, and “Tunnel Vision”. He would like to express his prodigious appreciation to his family and loved ones for believing in him, lifting him up with motivation, and keeping him grounded with consistent reminders of what truly matters and that his steps are ordered.