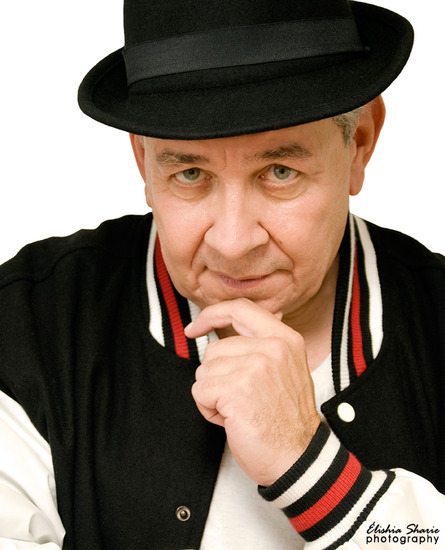 Grand Daddy G (Glenn Bruno) is an Actor, Dancer, Poet, Musician, Rapper, Recording Artist, Spoken Word Artist and Writer based in Los Angeles. A member of the music group Hip Hop Choir. At the age of 57 he began a career in Entertainment. Since 2011 he has appeared in many Commercials, Feature Films, Music Videos, Plays, Short films and has been the Model for a Video Game character. In 2014 He starred in the Music Video “Heart Weighs A Ton” by Alex Metric which went viral and prompted articles about him in the Huffington Post, Euro News, Buzz Feed and CBS2 News. Grand Daddy G is featured on The Hip Hop Choir Christmas Album released in 2014 and performs Spoken Word Poetry at Barnes & Noble monthly. Born and raised in L.A. he is the Father of 4 and has 10 Grandchildren. He studied Drama at Mount Carmel High School in L.A. and Communication Arts at LMU. He is passionate about all aspects of the Arts and believes in making a positive change in the world through Acting, Dance, Poetry and Music.