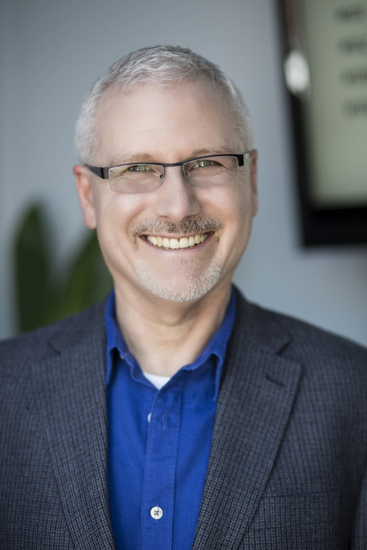 Michael Van Duzer (Playwright) directed the world premieres of his own plays: HOPEFUL ROMANTIC (Best Playwright), RECALLED TO LIFE and the one-act collection, TAWDRY TALES (Best Comedy for POSING STRAP PIRATES.)One-act commissions include: CLOUDBURST, for Celebration Theatre, plus THE HISTORY OF GAY THEATRE IN SOMETHING MORE THAN 60 SECONDS and TRATTORIA OF TERROR, both for Theatre Out in Orange County. He has directed local productions of: THE COLLECTION, WHAT THE BUTLER SAW, AS YOU LIKE IT, ROSENCRANTZ AND GUILDENSTERN ARE DEAD, EDWARD II, THE DOUBLE DEALER, HALSTED STREET: CHICAGO (GLAAD nomination), THE LISBON TRAVIATA and the local premiere of Daniel MacIvor’s IN ON IT (Weekly Nomination.)He has been resident director for the Opera Buffs since 1991 and recently helmed THE GOLDEN APPLE for Musical Theatre Guild.