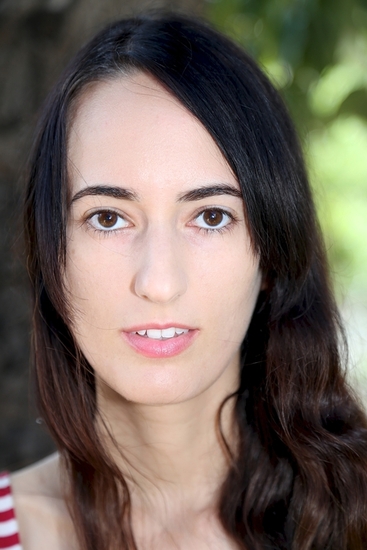 Jola is thrilled to be back at the Fringe with her play Siren Call she wrote, is directing and co-staring in. She made her Fringe debut in 2015 with the fairy tale inspired The House by The Swamp, which she is now turning into an illustrated book with original paintings by Sylwia Ewa Paszko (the Polish artist also drew the poster for Siren Call!)

Jola was born in Geneva to a Swiss Italian father and Polish mother and was raised between Geneva and Warsaw. At 15 she made her stage debut in Warsaw at Teatr Nowy. She oscillates between the stage and film. Her feature film The Night, a magical realist tale about a love triangle and a night in Warsaw, is available on Amazon ( https://www.amazon.com/Night-Jola-Cora/dp/B01F689A8S ). Almost five years ago, she moved from Warsaw to Los Angeles and Siren Call is partly inspired by what she witnessed in the city of angeles as an actress trying to survive in a classist society.