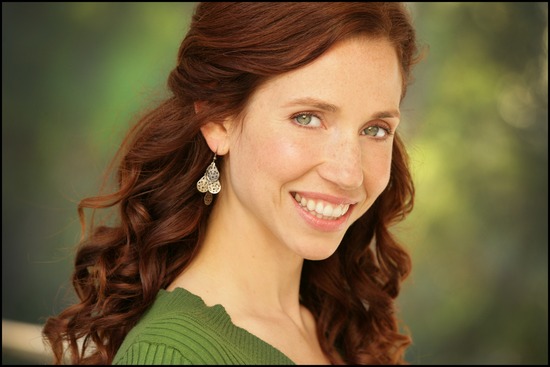 Katherine King is originally from the Washington, D.C area where she took part in the vibrant theater and music scene with such roles as Mrs. Darling in Peter Pan and Miss Amelia in The Little Princess before moving to LA to take part in Anton Chekhov’s The Proposal and The Bear. “The sexy Katherine King” plays “the young widow Popova,,,who matches [Smirnov]’s forcefulness with a strength for which women of that time were not noted…the performances here are excellent.” (the Huffington Post).
Katherine has also appeared in commercials such as Disney’s “Boyster” as well as feature films An Axe to Grind, The Last Revenants, The Downside of Bliss, and Captain Black.
As a writer, Katherine debuted at the 2015 Hollywood Fringe with the Western Comedy Musical My Darling Josephine, followed with Psychic Sink in 2016, and is pleased to return to original songwriting with her third play at the Fringe, Swept Away.
Katherineking.net