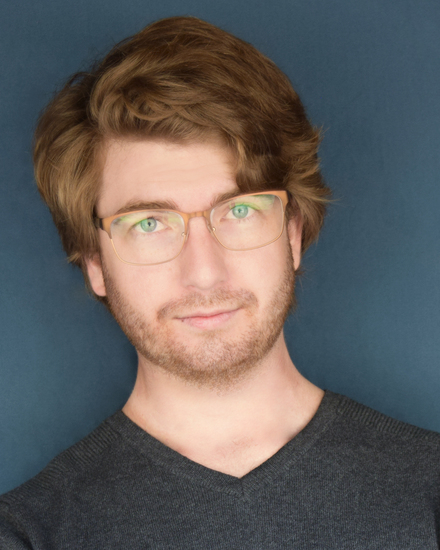 Payden Ackerman is a director, acting coach, and playwright. ​A Southern California native, Payden holds a B.A. in Theatre Arts with ​an Emphasis in Playwriting from Cal State Fullerton. As a playwright, Payden has been produced in Orange County, Los Angeles, and Portland. He is also a trained dramaturg, specializing in New Play Dramaturgy and Devised Theater. While obtaining his M.A. in Theatre Studies from Central Washington University, Payden studied various acting methodology before writing his thesis on Fay Simpson’s Lucid Body – an acting method based on the Indian chakra system and Jungian psychology. He enjoys long walks and throwing his boomerang over the Potomac.