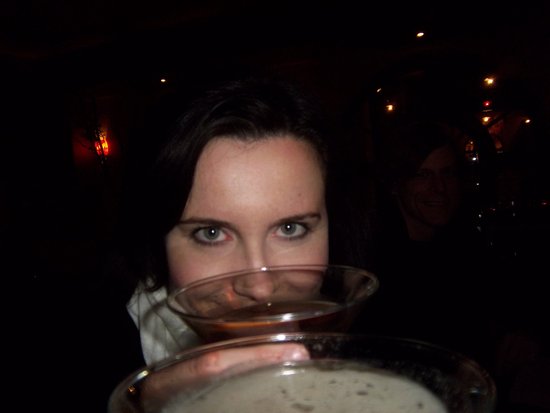 Victoria is an independent producer in LA as well as manager of Theatre Planners Tours, which produces shows on tour and in festivals around the world. Professionally, she worked with Pasadena Playhouse, CTG, LA Phil and Nederlander Group before this. She comes from a childhood spent in NY as a Broadway kid, which turned into a desire to help other artists achieve their dreams by the time she hit her 20s. She has worked on shows from ground-up development stage to new visions of classic works and everything in-between. Victoria loves Fringe and other festivals of its’ ilk because it gives a sort of freedom and excitement to new shows that you can’t have in a stand-alone production. The number of her Fringe productions is too numerous to list, but most recently (2019) included The 2nd Annual Trump Family Special and Earth & Fire Walking (Tierra y Fuego que Camina).