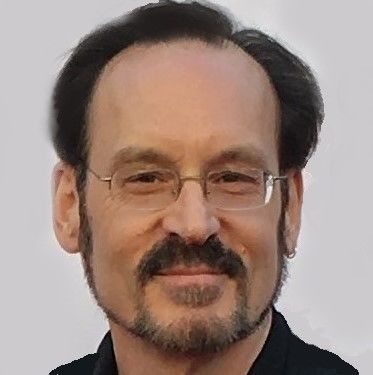 Steven Vlasak has been helping put on shows, one way or another, for most of his career. He’s worked in film, stage and television production in creative development for Academy, Grammy, Tony and Emmy Award winning companies in both the states and abroad, contributing to the creation and production of dozens of feature films, TV series and live stage shows. He now works as a creative producer and project consultant. Full bio and credits at www.stage32.com/profile/190310/about and www.imdb.com/name/nm5141062/