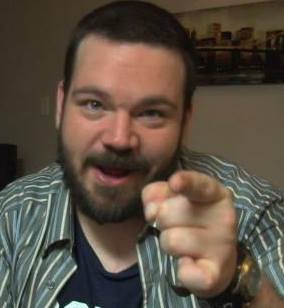 By the numbers, Matt.’s performance credits include no less than: six voices for the Grand Theft Auto video game franchise, three major Shakespearean clowns (Autolycus, Bottom, Sir Toby), and two victims of the same serial killer in one episode of Forensic Files – plus other strange and varied things. Since 2008, he has been acknowledged internationally as THE leading Smurfologist, having written, edited, or contributed to nearly three dozen books and one DVD on the subject of little blue gnomes from Belgium.