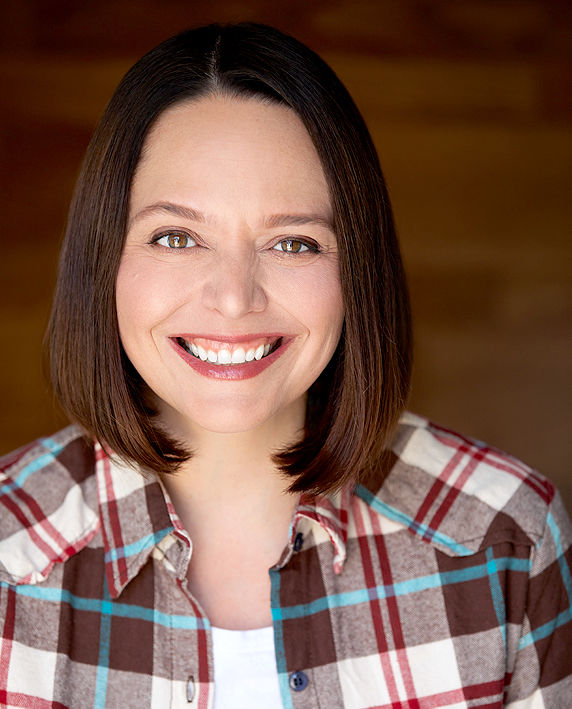 Director/Developer Heather Dowling, is a Soaring Solo instructor and an award-winning writer and actress. Her two one-person shows, Unemployed. Finally. and Fertile, have garnered many awards, including two-time ENCORE AWARD WINNER and BEST ACTOR nominee for the Hollywood Fringe Festival, two-time SELECTION for the prestigious and international LA Women’s Theatre Festival, as well as SELECTION for Solofest, and United Solo in NYC for OFF BROADWAY performance. Heather is also the co-creator, producer and lead of the comedy series Down The Middle, featuring Tom Bergeron, currently on the film festival circuit. Her most recent television appearance was on NBC’s This Is Us. Heather is excited and grateful to have had the opportunity to direct 5 Soaring Solo artists in the 2022 Hollywood Fringe Festival. Learn more about Heather at HeatherDowling.com