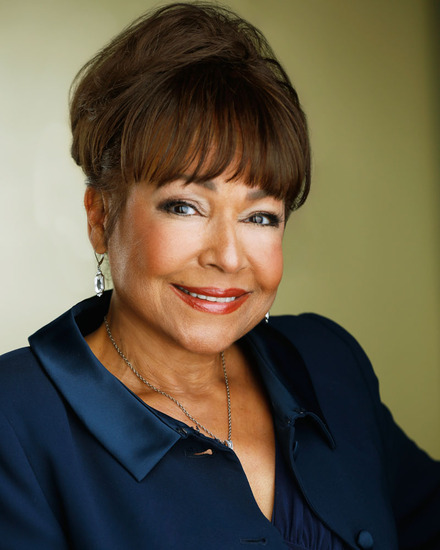 Luise Heath (www.luiseheath.com) has been seen on TV, on Stages, ( internationally, New York, Los Angeles) and in Film. Luise also has a cabaret following in New York and Los Angeles.
(Examiner.com) KAY, SO WELL-ACTED BY THE BEAUTIFUL LUISE HEATH. .KNOCKOUTPERFORMANC…..A FORCE OF NATURE (LA Times)…..VERY MOVING (Backstage West)…. A COMIC DELIGHT (LA Times) A STAND OUT… (Boston After Dark, Mag.) VERY REAL AND RIGHT THERE…. (Working Woman, Mag.)… A VOICE THAT IS SOULFUL AND SEXY (Show Magazine)…..HER SINGING, A HIGHLIGHT (Variety, NYC)….these are just some of the superlatives that have been used to describe the VIVACIOUS and MULTI-TALENTED….LUISE HEATH. Presently a member of Theatre 40.
Luise can be seen as the mother, (fast and hot to trot Ms. Clara), in the series The Misadventures of a Hollywood Wife and as the Wolf Matriarch, (who experiences the devastation of her family and loss of her two sons and heir to her dynasty) in the upcoming martial arts series, Clandestine Path. She can also be seen in the LA Film Collection 2013, 2nd place winner, Truck, as Mrs. Drake (a heart breaking portrayal of a mom torn between the two generations of family dysfunction).
LA theatre audiences have enjoyed the diverse talents of Ms. Heath as Arlene MacNalley in theGROUPrep production of BABY. AS Tracy in the Attic Theatre Production of Ex’s Exes and part of the 17th Annual Denise Ragan Weisenmeyer, One Act Marathon, Luise was awarded the Audience Choice Award for best Female Actor. Prior to this production Luise was seen by LA audiences in the celebrated production of National Pastime, in her critically acclaimed portrayal of Mallie Robinson, the mother of Jackie Robinson and in the role of Rosie in the world premiere of Brother Albright’s Hallelujah Gospel Family at the Hudson Ave. Theatre in Hollywood. For the celebrated Towne Street Theatre, she essayed the role of the 90 year old “Seer Gloria” in the premier production of Haints, Conjurmen and Leavings. Luise also created the role of Nova in the critically acclaimed production of The Ghost of Nova North. She has performed at the Ahmanson Theatre as Essie in The Devil’s Disciple, (also at BAM in NY) and in a revival of The Best Man (directed by Jose Ferrer).
Theatre goers, Internationally, on Broadway, and off Broadway have been treated to the diverse musical and dramatic talents of Ms. Heath in productions including Carman Jones, The Last Sweet Days of Isaac, The River Niger, 1600 Pennsylvania Avenue, Ragtime Blues and the ground breaking, Black Quartet. The Arena Stage in Washington D.C, Eugene O’Neil Memorial Theatre Center in Conn. and the NEC, in NYC are repertory companies Ms. Heath has performed with. She feels honored to have worked with great directors, William Hammerstein, Frank Dunlop and Douglas Turner Ward among others.
Among the many TV and New Media shows that audiences have enjoyed Luise’s comedic and dramatic talents are Truck, The Hive, The Misadventures of a Hollywood House Wife, Brothers and Sisters, General Hospital, The Bold and the Beautiful, My Wife and Kids, Family Matters, 227, A Different World, Cagney & Lacy, Mockingbird Don’t Sing, and Family Matters.
As the face of the Baby Boomer generation, Luise is recognizable in commercial and print promotions. Ms. Heath has also carved out a new career as director’s assistant with several LA theatre companies.