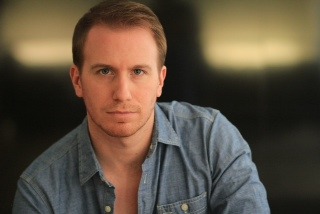 Brad is from New York City and is a member of the Bats, the resident acting company at the Flea Theater. While there he has performed in “Job” by Thomas Bradshaw, “White Hot” by Tommy Smith, and Adriano Shaplin’s “Sarah Flood in Salem Mass”. He is also a regular at Ensemble Studio Theater where he has worked on plays by Clare Barron, Willy Orbison, Lucy Teitler, Lucy Gillespie, Eric Dufualt, and Mary Hamilton. Brad received his MFA in Acting from the University of Iowa where he was on fellowship. Brad has participated in many readings around the New York with companies including The Lark, Exit Pursued by Bear, Ensemble Studio Theater, and Classic Stage Company. He also performs regularly at the People’s Improv Theater on both their house sketch and improv teams.