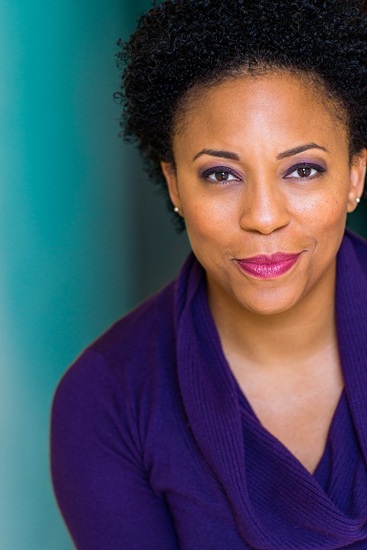 Ms. Faith Collins believes she was born to live right here in Los Angeles where she studied at Chapman University in Orange County, CA and graduated from Joanne Baron and D.W. Brown Studios in Santa Monica, CA. She has received vocal training under the tutelage of Mary McGregor of Los Angeles. She has also completed a directing internship at South Coast Repertory Theatre in Costa Mesa, CA. Mrs. Collins’ talents can be see in the programming on ABC, FOX, & WB. These days you will find her on an AT&T Hertz commercial as your friendly customer service person. Theatre work includes roles with HBO Workspace, Alpha Bet Soup Workspace, The Secret Rose Theatre, Grove Shakespeare and the above mentioned South Coast Repertory Theatre.

Women On The Verge was first workshopped at The Fountain Theatre in Hollywood, CA directed by the late Bennett Bradley. Women On The Verge was recently selected as part of The United Solo Theatre Festival, which will have a production on 42nd Street’s famous Theatre Row in New York City in October 2014.

Ms. Collins gives a special thanks to Ray, Ashley and Asia Collins for their unconditional support and love and to all who have been there and continue to be.