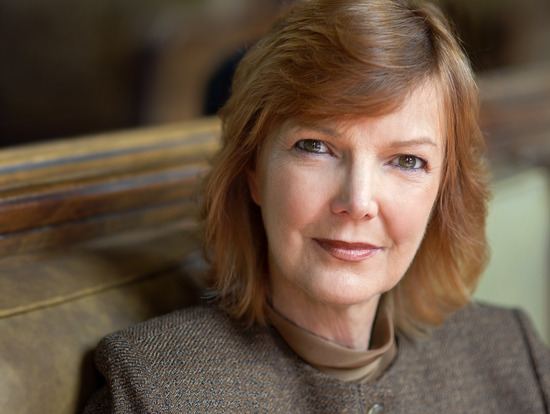 Ann began her professional theatrical career in improvisational theatre in her home town of Minneapolis at Dudley Riggs Brave New Workshop, then at The Second City in Chicago. She has performed extensively in television, in movies (including Minority Report and 3 movies by Robert Altman), and in radio commercials. She was a regular on the TV series Private Benjamin in the early 80’s and recently had a small recurring part on Curb Your Enthusiasm as Nan Funkhauser. She is a singer, dancer and AVID tennis player… and member of Fierce Backbone, a playwright development group, where she reads new plays for the writers, including the illustrious Roger Mason, who wrote Lizzie.