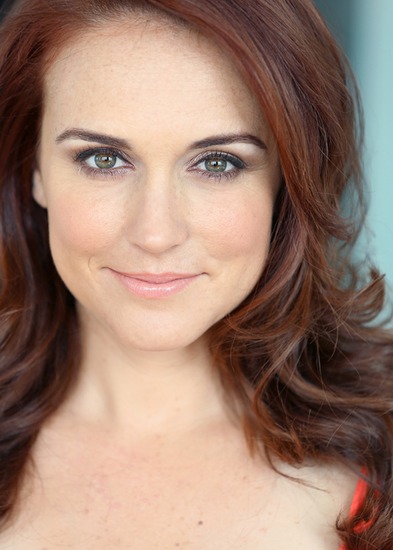 Selah is thrilled to be performing at the Hollywood Fringe Festival for the 2nd time and producing her 1st Fringe show! Last year, she was seen in the Fringe production of THE THIRD DATE. In Los Angeles, she has previously been seen at The Falcon Theatre as the Empress in THE EMPRESS AND HER NEW CLOTHES, BILLY AND RAY (u/s Helen), and THE PSYCHIC (u/s Laura). Selah is also a member of Actors Co-op Theater Company, where she has appeared in LEND ME A TENOR (Diana), WORLD GOES ROUND (Housewife), LONG DAYS JOURNEY INTO NIGHT (Cathleen), MERRILY WE ROLL ALONG (Beth), and TRANSLATIONS (Bridget). Other L.A. productions: THE BRADY BUNCH MUSICAL and REQUIEM FOR A HEAVYWEIGHT (Grace). Graduate of Second City Conservatory and UC Irvine. TV appearances: THE EXES, THE OFFICE, GCB, JIMMY KIMMEL LIVE. Films: SOMEONE MARRY BARRY, TOWARDS DARKNESS, and THE GETAWAY. She is also the co-creator of three comedy series, TRAINERS (www.trainersshow.com), THE STICKS (www.thesticksgirls.com), and THE FUR IS GONE (https://www.youtube.com/watch?v=yDwCBS0ScxY). More about Selah at www.selahvictor.com.