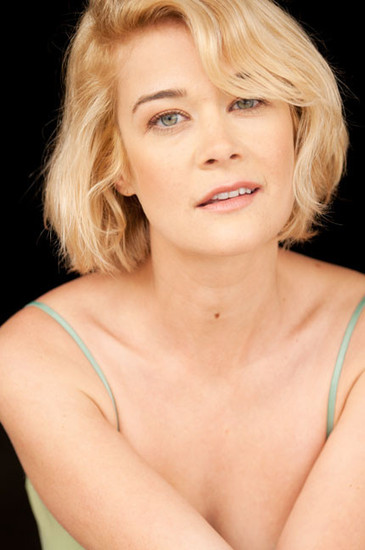 A professional actress since the age of seven, Michal Sinnott has appeared in dozens of stage plays and over fifty principal / starring roles for radio, television, and film. Born Michal Shalom Leamer, to gypsy artist hippies, she is a coastal Virginia girl at heart. Most recently, she is known for playing Tracey De Santa, one of seven main characters out of a cast of a thousand, in the worldwide phenomena Grand Theft Auto V.

Her starring role in the LA Premier of Tommy Smith’s fiercely funny and darkly sexual “White Hot” at the Hollywood Fringe Fest last year earned her a Best Actress Award (Most Orgasmic Performance) and her theatre company, The Vagrancy, a Best in Ensemble Award (out of 200+ shows in the Fest) with knock-out reviews in LA Weekly and The Examiner. Film work includes roles in Spike Lee’s “Inside Man” and “Quid Pro Quo” with Vera Farmiga (Sundance Premier).

Favorite stage roles include Leah in the DC Premier of Tony Kushner’s “A Dybbuk” and a solo performance piece
for “Xavier Cha: Body Drama” for The Whitney Museum of American Art.

A sometimes screenwriter, active producer, and frequent blogger (Presence in the Pursuit (Or the Art of Letting Go): One Pre-Enlightened Actress’s Guide to Living the Dream), she is developing her Sundance Screenwriting Lab Finalist feature, “Born That Way”, for the screen, and Co-Producing on a $20M upcoming Rick James Biopic. She is also the official Host of The Women’s Independent Film Festival.

As a way to see the world, Michal became a flight attendant for a military charter, and has traveled extensively, having visited over 25 countries on six continents. She currently splits her time between Los Angeles and the sleepy sea-side town of St. George, Staten Island (overlooking Manhattan) where her very silly and very serious husband Joseph and she have a rambling old Victorian fixer- upper. They have two ocean swimming dogs, Wylie (or Beauty), a feist, and Jasper (or Little Butt), a puggle.