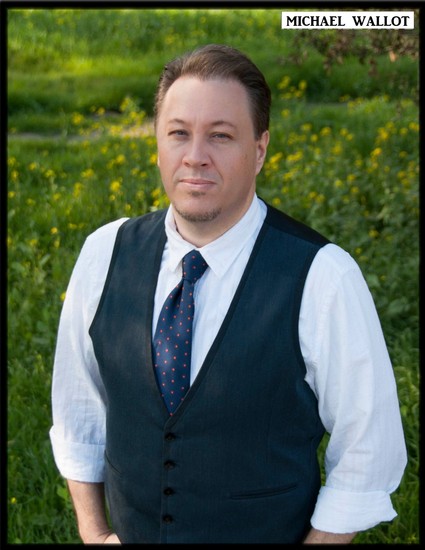 Mr. Wallot serves as the Marketing/Media Director as well as Casting Director for the award-winning Good People Theater Company. He has also appeared onstage in our award-winning productions of A MAN OF NO IMPORTANCE and THE FANTASTICKS here at the Fringe Festival in 2013 and 2014.