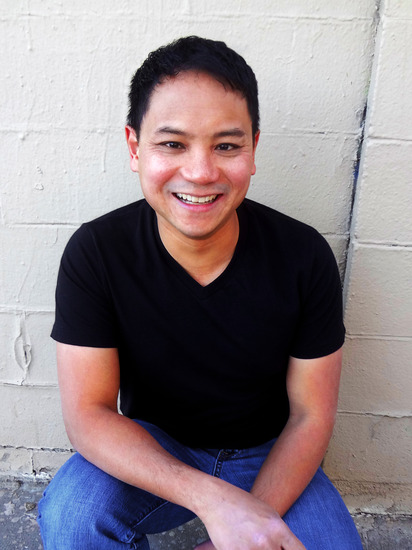 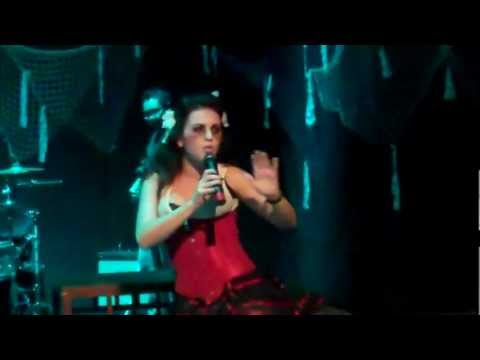 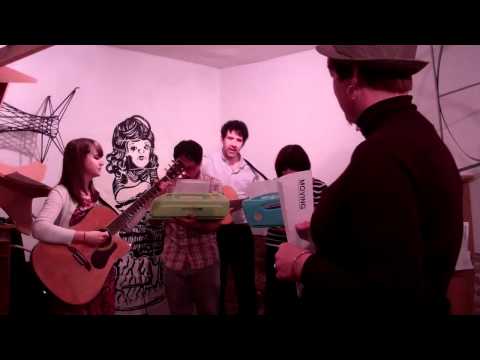 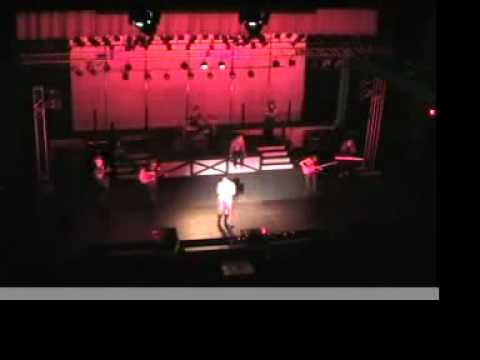 JAY AFRICA is no stranger to the stage. He boasts an extensive theatre background, having worked with numerous theatre companies nationwide (some of which include Shakespeare & Company, the Civic Light Opera of South Bay Cities, Theater League, Sacred Fools, East West Players, and his very own S.O.B. Theatre Company). He has filled various roles as actor, designer, stage manager, producer, and musician.

Jay composed music for a rock & roll adaptation of William Shakespeare’s Twelfth Night, mounted in Messiah College (Grantham, PA) in 2011. Later that year, he had the privilege of playing a short set with his personal hero, Stevie Jackson of Belle & Sebastian. In 2012, he played guitar and acted as musical director for Spider Baby the Musical! at San Diego’s 10th Avenue Arts Center. In 2013, Jay played guitar for The Pokémusical (2013 Best Fringe Festival Musical) and had the rare opportunity of working with El Teatro Campesino, designing the set for Luis Valdez’s newest work, Valley of the Heart.

For Hollywood Fringe this year, he is excited to be working with Fierce Backbone, designing sound for Broken Panda.

In addition to his artistic pursuits, Jay is also a freelance graphic designer who specializes in posters for theatre and music events. In what little free time he has, he enjoys playing Dungeons & Dragons and other RPGs. He currently lives in the San Fernando Valley with his wife, director Erin McBride Africa, and their sons, Sebastian Fox and Percival Sky.