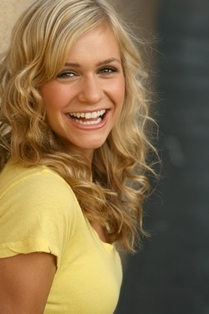 After her birth in Sheboygan, Wisconsin, then being half-raised in Indiana, Jeneta moved straight to California after graduating high school. Since graduating the American Musical and Dramatic Academy in February 2010, she has been part of a slew of films, commercials and stage performances. In between projects, she produces and performs in her web series ‘Valley Drive’ and does live sketch comedy at the Straitjacket Society where she is the Artistic Director.