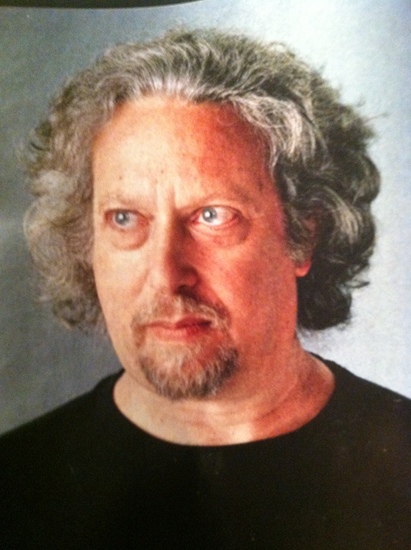 in the professional theater for over 40 years as an actor, playwright, features writer, director, producer, literary manager/dramaturge. Have had 10 plays produced Off-Broadway in NYC and in Los Angeles. Have written for the New York Times, Village Voice, New Republic. Was literary manager for Primary Stages Company in NYC for its first four years. My theater memoir BEST REVENGE: How the Theater Saved My Life and Has Been Killing Me Ever Since was published by Cune Press in 2004. My last production in LA, SAVAGE WORLD at the Met, was named one of the best plays of 2008 by Backstage West. I’ve been an Ovation Voter for 9 of the last 10 years. I’m a member of the EST-LA Playwrights Unit.