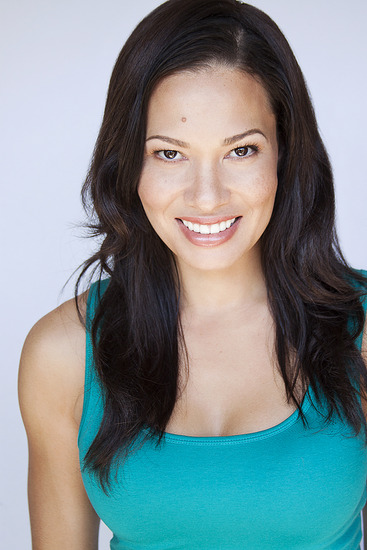 Tiffany Phillips wasn’t your typical 13 year old whose favorite movie was “Willy Wonka And the Chocolate Factory.” Her favorite movie was Eddie Murphy’s “Raw.” She watched it religiously until she could recite the whole film verbatim, impressions and all. That is where her love of comedy began. In 2008 when she wanted to write and perform sketch comedy, she couldn’t afford the classes, so she started her own sketch comedy group called “The Bimbos.” The group garnered the attention of Robert Townsend and Kenny “The Jet” Smith. Live shows and a comedy pilot soon followed. Now the group has morphed into the award winning “BoomChickBoom.” As a child Tiffany won numerous writing awards, was a member of the “Young Authors Of America” and wrote one act plays that were performed for the public with laughs and standing ovations from audiences. Cut to 2013 and finally, her one-woman show has come to fruition. She is thrilled to take the audience on this journey through her dating misadventures and lessons learned in the process. Tiffany is a graduate of the American Musical And Dramatic Academy in New York. She has appeared in numerous Tv Shows, commercials and film. Most recently she starred in the 1950’s drama “Daughter Of Fortune.” Tiffany has made her mark with such renown theatre companies such as “The Negro Ensemble Company” and “The National Black Theatre.” Multi –talented not just in writing and comedy but also drama, singing and dancing. Tiffany recently completed a world tour as the lead background vocalist for Michael Bolton.