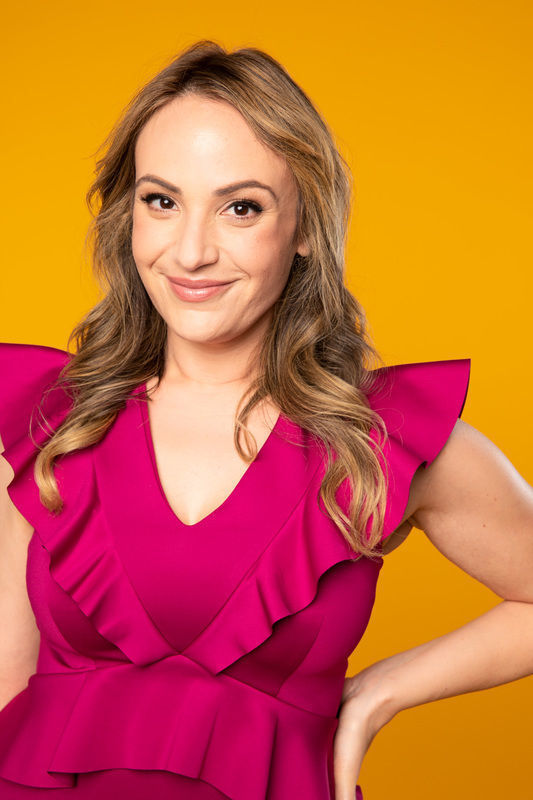 I am a comedic actress-writer who loves long form improv, sketch, musical theatre, stand-up, storytelling and Chekhov. Follow me @ChrisLFarah and your girl Fancy @FancyTheShow

I AM A PROUD #FRINGEFEMME, DIVERSITY SCHOLARSHIP BOARD MEMBER AND ON THE ENCORE COMMITTEE!

Here’s a 3rd person bio I definitely DIDN’T write myself:

Chris Farah is an actress/improviser/comedian/writer and has performed at Upright Citizen’s Brigade LA and NYC, in Perezprov, There’s No Crying in Improv, Girls Gone Blue, The Quick & Funny Musicals, Sketch Cram, The Dirtiest Sketch Show in LA, her own musicals Lil’ Tw*t of Horrors and Oh Well! Oh Well! and many, many more. She also has had the honor of working with Cornerstone Theatre Company for Making Paradise: The West Hollywood Musical and Celebration Theatre in their musical improv show GLAADLIBS. She frequently performs at the Cavern Club Theatre, UCB, and various stand-up and variety shows around LA. She is also an expert pop-culture writer and panelist on shows like Chelsea Lately and Hello Ross. TV credits include Superstore, Modern Family and Married.

For full lists of TV/FILM credits: Chris Farah on IMDB