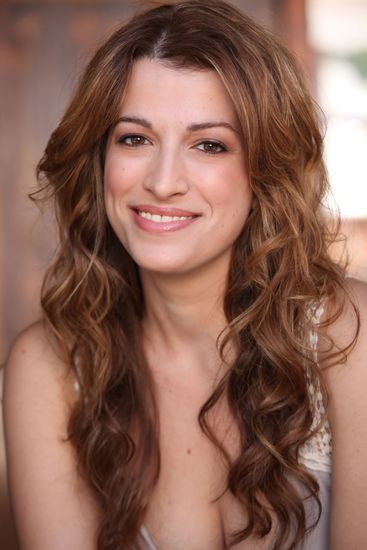 Canadian soprano Katherine Giaquinto is a graduate of the American Academy of Dramatic Arts and began her performing career as a professional actress in Canadian film and television. Most recently, Katherine sang Susanna in Le nozze di Figaro with Pacific Opera Project, reprised her role of Gina in The Magic Dream with LA Opera Outreach, and sang The Girl in Definiens Chamber Ensemble’s A Shipwreck Opera. She previously sang with Definiens as Maria in America Tropical, co-produced by The Getty, in 2012. In 2012 she sang Musetta in Pacific Opera Project’s La Bohème and Fiordiligi in their Così fan tutte. Other roles include Alice in Verdi’s Falstaff – both at the Cincinnati College-Conservatory of Music (CCM) in 2009 and at UCLA in 2008; Tytania in Britten’s A Midsummer Night’s Dream; Pamina in The Magic Flute; the title role in The Merry Widow; and, in 2010, a return to her background as a professional swordfighter as Clorinda in Monterverdi’s Il combattimento di Tancredi e Clorinda at CCM. Ms. Giaquinto was also a study cover for the title role in Handel’s Alcina at Wolf Trap Opera in 2008. In addition to her operatic repertoire, Ms. Giaquinto has become a go-to singer in the contemporary music scene, building relationships with living composers, and she has sung multiple world premiers. She received her Master of Music degree from CCM, and her Bachelor of Arts in Music from UCLA. She continues to be an active performer in both film and opera, and can be seen starring in the film The Ghastly Love of Johnny X, soon to be released on DVD. Please visit www.katherinegiaquinto.com for more information about her upcoming performances.