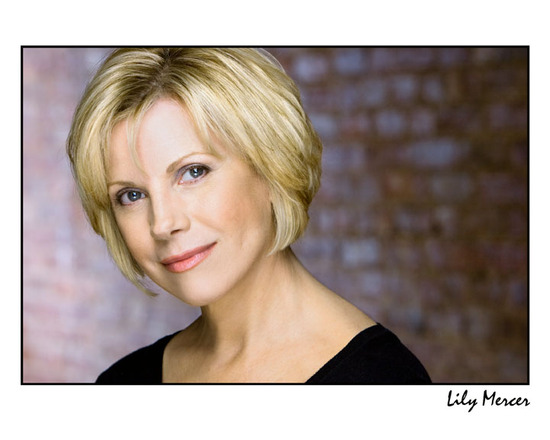 Lily (AEA, SAG-AFTRA) is a theatre artist who has spent the last 27 years working at her craft. From Kentucky to Arizona, from New York to California, she has been the producing artistic director of two professional theatres, including Actors Repertory Theatre of Sedona, an adjunct professor at two universities, Northern Arizona University and Eastern Kentucky University, and has worked extensively as an actor. (www.lilymercer.com.) She is an award-winning writer for the screenplay Falling Into Place, and has seen her plays produced in Kentucky, New York, Texas, and now California. In May 2012, she obtained an MFA in Dramatic Writing from the NYU/Tisch School of the Arts, where she recived the Charles Papura Award for excellence