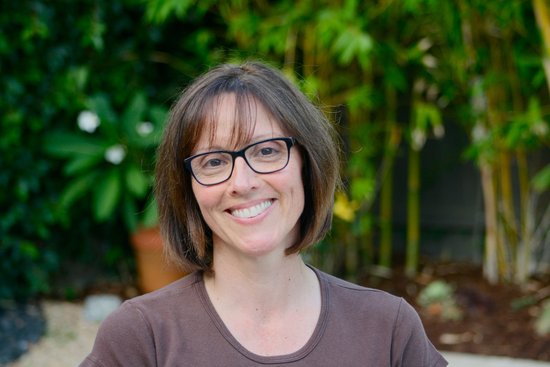 Writer/performer/director, Wendy Hopkins has:
written, produced and directed award-winning television; traveled to 3 continents performing her one person shows (while not so secretly looking for love); made 5 original television pilots; had one of them go to series (The Tournament, which the NY Times called “a rarity to be treasured”); made documentaries… and been a bouncer. She’s a proud Second City alumni (who currently teaches at SC Hollywood) and an even prouder parent. She prays nightly that step aerobics will make a comeback.