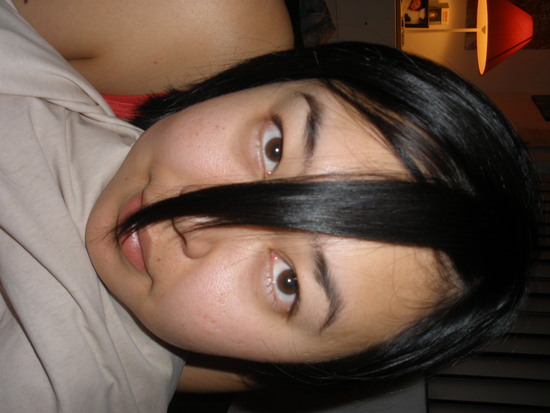 Louise is the resident Teaching Artist at the Geffen Playhouse as well as a proud member of the Los Angeles Guild of Puppetry.