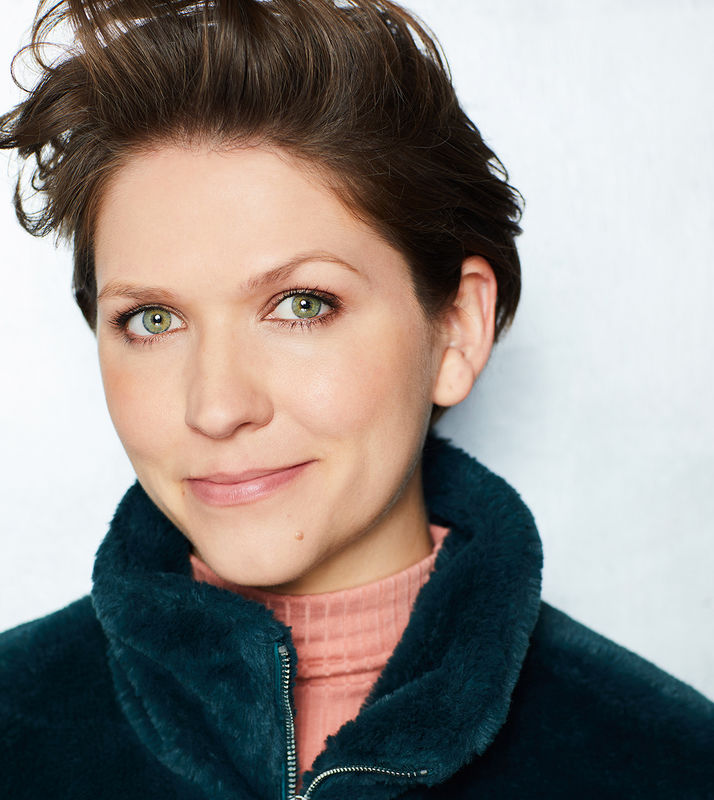 “… a captivating lead performance by Riley Rose Critchlow… Critchlow provides the heart. Her seamless blending of macho and feminine mannerisms provides plenty of humor, as does her comic timing.” – Jeff Favre, Backstage.

“Riveting performances by two exceptional actors. What a great hour of theater. I feel lucky to have seen it.” – Hollywood Fringe Festival

“One half of the comedy duo within the show is actress Riley Rose Critchlow, whose timing, delivery, and acting is seamlessly perfect.” – Loryn Stone, Nerdbot