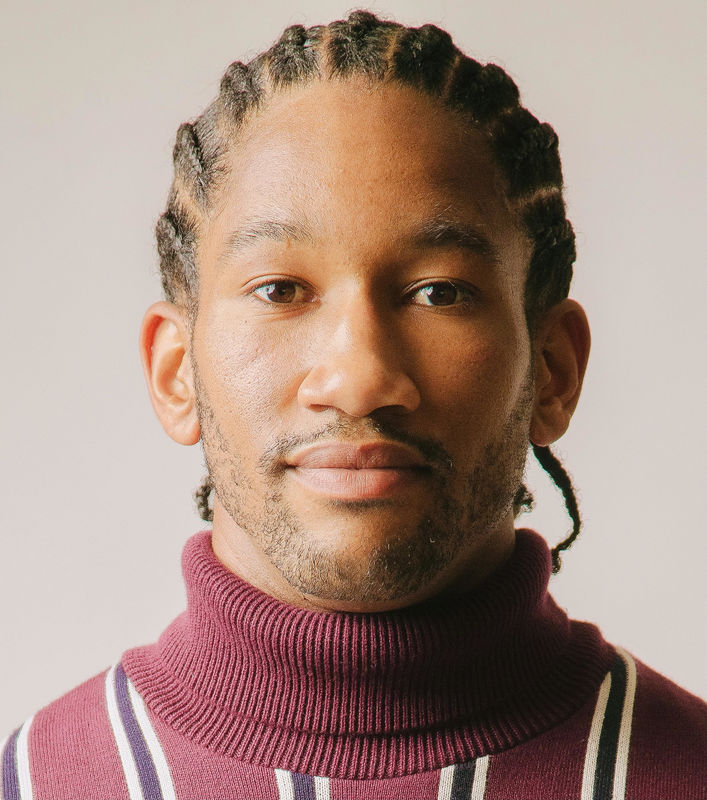 Justyn Williams established his acting foundation in improv and has appeared in several short films in the past three years since he began his acting career. Most recently he played quirky nextdoor neighbor, Andy, in the short film Phobia by Tatiana Mekikyan and flirtatious Southern Guard in the Marvel fan film Black Cat by Gena Bray.

Justyn completed UCB’s core improv program where he also performed on indie nights pre-Covid. He trains at Berg Studios, which is run by Gregory Berger-Sobeck, and has trained vocally with Tessa Auberjonois. He also worked as an actor in a USC director’s workshop led by Barnet Kellman to strengthen his understanding of the way directors communicate with actors.

He sought a way to give back to his community and spent time as a volunteer with the arts education non-profit Young Storytellers. As he worked with students, he also strengthened his own comprehension of basic screenwriting techniques and terminology.

A native of Los Angeles, Justyn is proud to be acting in his first stage play in this production of Junk Girls because his grandparents love theatre and it’s always been one of his biggest goals to perform live for them on stage. You can keep up with his work at www.justynwilliams.com.